Pascal Boris on (the) Board ! 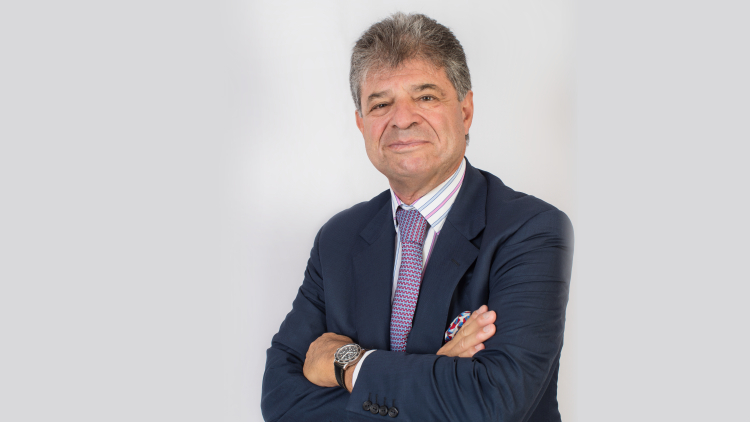 Pascal Boris, our new board member is an experienced non-executive director (chair of board and remuneration committee, member of strategy committee). He has been an independent non-executive director of Grant Thornton International Ltd since 2012. He chaired the supervisory board of Bank Insinger de Beaufort N.V. in Amsterdam from 2010 to 2015. Former international bank CEO with a strong track record in strategic client focused business development, talent management, acquisitions and change management, corporate governance and regulatory issues, he graduated from Ecole des Hautes Etudes Commerciales (HEC) Paris, the New York University Stern Institute and the London Business School. After a rich 40-year career in international banking (namely with The Chase Manhattan Bank, Paribas and BNP Paribas), he became a business angel for young entrepreneurs. Pascal Boris is the joint founding President of le Cercle d’outre-Manche, the influential London-based think-tank. He is honorary President of the French Chamber of Commerce in Great Britain, having served as its President from 2001 to 2007. He has been a Foreign Trade Adviser to the French Government since 2001. He is a Commander of the British Empire (CBE) and an Officier de la Légion d’Honneur.