New Directors now on Board 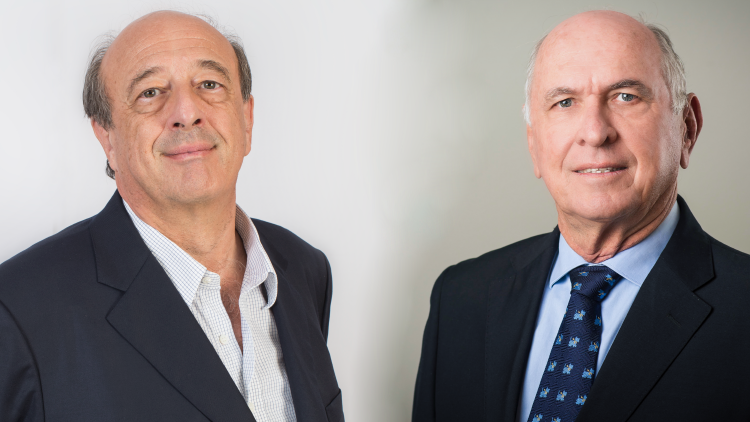 With the start of the new fiscal year underway, we are honoured to welcome two new members to Harel Mallac Board of Directors, Christian Bégougne de Juniac and Daniel Giraud.

Christian Bégougne de Juniac is a graduate of Cambridge University and holds a MBA from Harvard University. He trained as a Barrister-at-Law and was with Boston Consulting Group for 28 years, during which he specialised in financial services and mass distribution. During his brilliant career, he worked in different countries around the globe, namely in the United States, United Kingdom, the Netherlands and Switzerland.

Daniel Giraud holds a Master in Management Sciences (Paris dauphine). He spent 23 years in the textile industry as CEO of the Floreal Group (CIEL Textiles), the largest Mauritian textile manufacturer, before joining Medine Limited as CEO in 2002. He sat on the Board of Medine Limited and EUDCOS and their subsidiaries from 2003 until his retirement from Medine Limited in 2017.